Click Here to LEarn About our Pandemic Safety Protocol 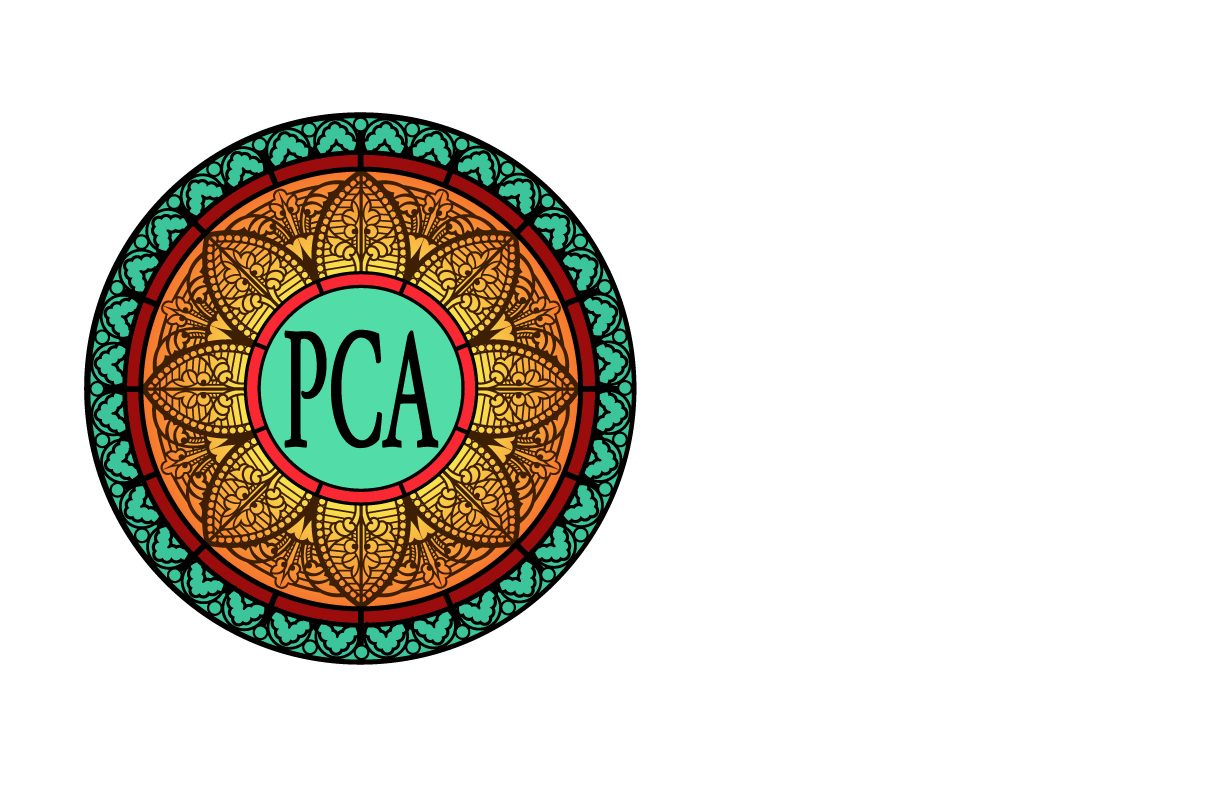 Performers of any experience level are welcome to audition for our productions.  Below are all of our upcoming Auditions.

We look forward to seeing you on a PCA stage soon!

‍IMPORTANT NOTICE: Our current policy is that cast and crew over the age of 18 MUST be vaccinated against Covid-19 to be part of our productions OR must agree to undergo rapid testing for Covid-19 before any interaction with cast and crew. We do not take any of this lightly and are doing everything we can to keep everyone safe.

Sides and scenes for audition prep are available in the Patron Services office. Call 928-445-3286 to talk to Suzy Campbell for more info.

The character of Matilde will be precast immediately as the role entails language and dialect preparation. If you are interested in being considered for that role, contact Michelle at michellegrubert@gmail.com.

LANE, a doctor, a woman in early fifties. She wears white.

MATILDE, Lane’s cleaning lady, a woman in her late twenties. She wears black. She is Brazilian. She has a refined sense of deadpan.

VIRGINIA, Lane’s sister, a woman in her late fifties.

CHARLES, Lane’s husband, a man in his fifties. A compassionate surgeon. He is childlike underneath his white coat. In the first act, Charles plays Matilde’s father.

ANA, a woman who is older than Lane. She is Argentinean. She is impossibly charismatic. In the first act she plays Matilde’s mother.

NOTE: Everyone in this play should be able to tell a really good joke.

The play takes place in a “metaphysical Connecticut” where married doctors employ a Brazilian housekeeper who is more interested in coming up with the perfect joke than in cleaning. Trouble erupts when the husband falls in love with one of his cancer patients. This theatrical and wildly funny, whimsical look at class, comedy, and the nature of love gives new meaning to “I almost died laughing.”

“Fresh, funny…a memorable play, imbued with a melancholy but somehow comforting philosophy: that the messes and disappointments of life are as much a part of its beauty as romantic love and chocolate ice cream, and a perfect punch line can be as sublime as the most wrenchingly lovely area.”  – The New York Times

A romantic comedy about loss, love, change and redemption, The Clean House is both whimsical and touching. A serious career-oriented doctor, Lane, has hired a quirky Brazilian maid. The only problem is that the maid, Matilde, hates to clean. Instead, she longs to be a comedian. Lane is deserted by her husband, Charles, who leaves her for his mistress, Ana, a passionate, older Brazilian woman upon whom he recently performed a mastectomy. Sarah Ruhl's enchanting play reminds us that there is humor and beauty to be found in life's most unlikely messes.

Break for the holidays

(Not all actors will be called for each rehearsal.)